Massimiliano Zucconi is a singsong writer and actor from Umbria. He was born in Marsciano on 5 june 1976

He is known in the music industry after many years singing and performing on stage . he also performs in theater and television.

He has recently produced his first cd where he is songwriter and singer. He also plays roles in tv fictions and in theater. 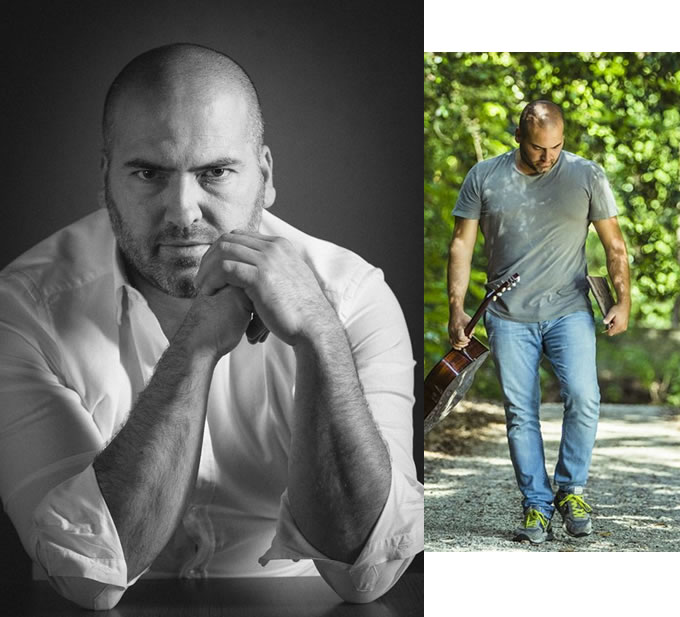